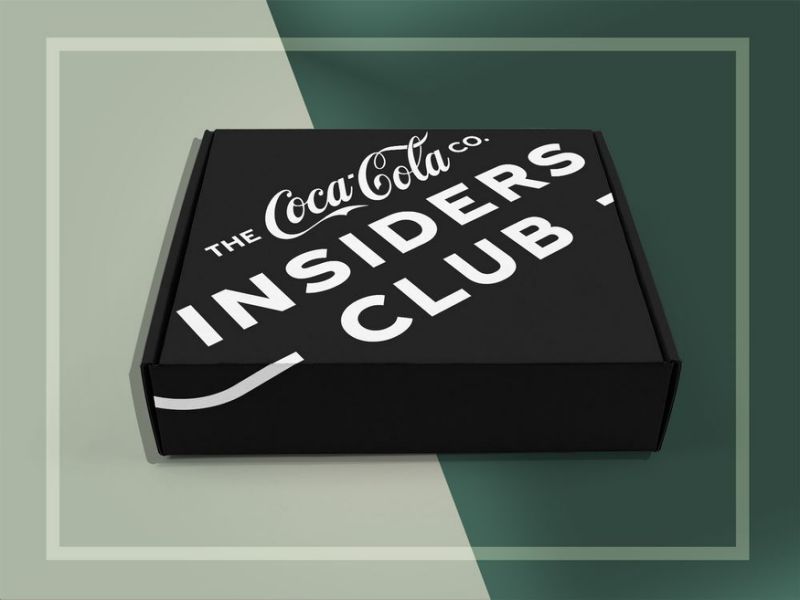 Is this your first time hearing about the new subscription service from Coca Cola? If so, then you weren’t one of the ones who was able to sign up for the service before it sold out in 3 hours.

That’s right. It only took 3 hours for them to sell out….. of all 1,000 membership subscriptions.

You may be asking yourself, what is it exactly that people are subscribing to? Well it is an opportunity to check out 20 new Coca Cola products offered ranging from sparkling water to an energy drink.

This initial offering was only for a 6 month subscription. It was offered with two different payment options. You can either pay $10 a month for 6 months or you can pay for it all at $50 which is like getting one month for free.

Now if you do the math, then you will see that is only about $50,000 that they will make off of this run of subscriptions. It’s not about the money though. What they are currently doing is testing a concept. That concept is the subscription model. It will allow them to market and to get feedback directly from consumers.

With only 1,000 subscribers allowed in this run, it does truly make it feel like an insiders club. I am very interested to see how large the next subscription membership is going to be.

I have a strong feeling that this subscription model will continue to grow and the company will be able to start leveraging it to produce them more revenue without affecting the sales of their flagship brands already.

If you missed out on the first run of this Insiders Club, you can visit their website and submit your email address to stay up to date with the Insiders Club.

I love this company because they are clever enough to be collecting email addresses from their customers. They can market to you, they can keep you up to date about the insiders club and they can hopefully even get you to sign up for it. It is the ideal win win situation.

I think that this is one of the smartest things the company has done since they started the marketing campaign that included putting everyone’s name on the side of their Cokes.

The company is supposed to be an old boring company. I mean they have been selling Cokes for over a 100 years. When people said that the consumers were making healthier choices, the company was smart enough to diversify into a line of healthier alternatives. Right now the company has over 20 brands that all earn over a billion dollars a year.

Now the company has began adventuring into using consumer driven social media marketing campaigns as well as subscription based models where subscribers can try new brands coming to Coca Cola. What if they extended the options to also offer a box of foreign brands or a box of limit edition cans.

Are you beginning to see the possibilities as I am seeing them?

This idea can help expand their marketing efforts as well as increase their revenues.

If the company plays this right, I see the Insider’s Club as being something very lucrative in the future of the Coca Cola brand!

Are you currently invested in Coca Cola or have an opinion about the new Insider’s Club? If so, I would love to hear about it down in the comments.

Until next time, happy investing!!!